25 years since the well-known Bosman ECJ ruling granting players greater freedom of movement within the European Union, Edge Hill University hosted an online event to revisit the case and assess its legacy on the game on 17 December 2020.

Despina was invited to discuss the recently published judgment by the EU General Court in the International Skating Union v. EU Commission decision (T-93/18), which confirmed that the rules of the ISU providing for severe penalties for athletes participating in speed skating events not recognised by the ISU are contrary to EU competition law. 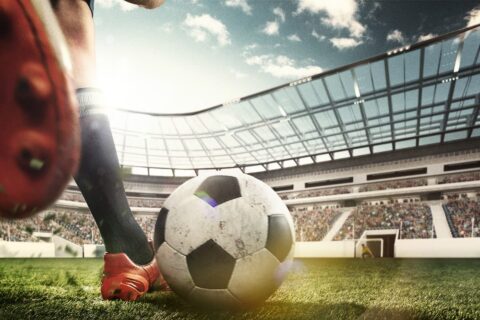 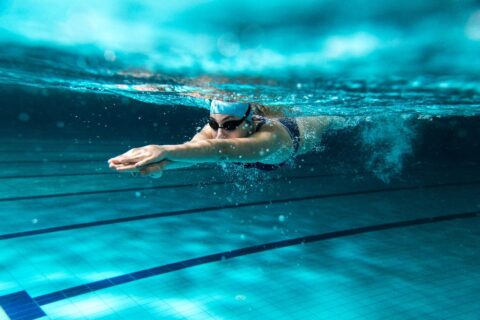 Sports Arbitration class at the University of Geneva (with Prof. Jacques de Werra)

View all Events
Go to Top