Enforcement of a CAS Award requested by the Swiss State Courts: the case of KMSC v. FIM

4A_543 / 2019, Judgment of April 30, 2020, Kuwait Motor Sports Club v International Motorcycling Federation. Appeal against the judgment of September 24, 2019 rendered by the Civil Court of Appeal of the Cantonal Court of Vaud

After the CAS issued an award in May 2017 holding the FIM liable for “denial of justice” and ordering it to issue a decision with respect to the Appellant’s application for membership and an unsuccessful appeal of the FIM to the SFT (4A_314/2018, see our note here), the Appellant seized the Justice of the Peace of Vaud (JP) in Switzerland (where enforcement was sought), requesting the enforcement of the CAS Award.

The JP ordered the enforcement of the award giving a deadline to FIM to rule on the Appellant’s application and imposing a fine of CHF 500 per day for non-execution.

However, in February 2019, the Appellant seized the JP anew with a second request for enforcement, noting that the first decision had remained unenforced. 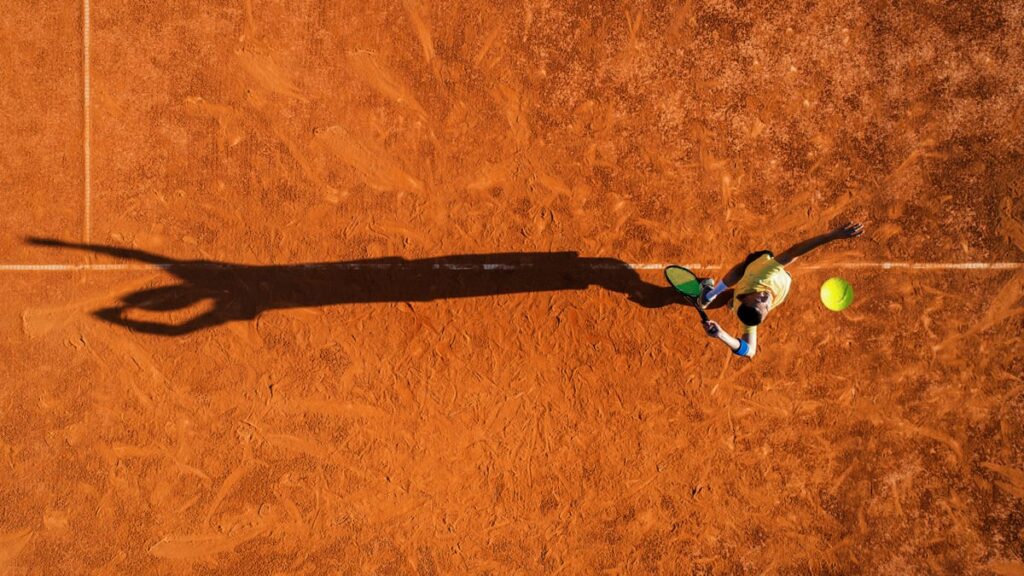 This time, the JP took into consideration the fact that the FIM had executed the CAS Award, because in November 2018 it had granted the Appellant five days to communicate any new elements in support of its application, and its management committee officially rejected this application some days later.

The SFT held that it is technically possible to have several decisions before the enforcement tribunal, particularly when enforcement measures are inefficient.

In its civil law appeal before the SFT, the Appellant reiterated its second request for enforcement, insisting on the improper execution and the existence of another CAS Award that annulled the FIM decision. However, when the case is brought before the SFT, the tribunal cannot review any requests inferred from the facts that were not brought before the enforcement court but can only verify if the refusal of these new measures is lawful or not (Art. 326 para. 1 CPC and 99 para. 1 LTF).