The nature of the decisions of a sports federation’s judicial instance has long been discussed, also in connection with res judicata considerations in case the same claim involving the same parties is subsequently brought before the Court of Arbitration for Sport (CAS). In such a case, the CAS Panel must examine if it may entertain the claim and issue a decision. If the previous decision has already dealt with the same issue in a final and binding way, it should refuse to entertain the case. We may also encounter situations in which e.g. the previous decision terminated the proceedings (due to the lack of action by the claimants) and the Panel has to establish whether such decision had a res judicata effect. 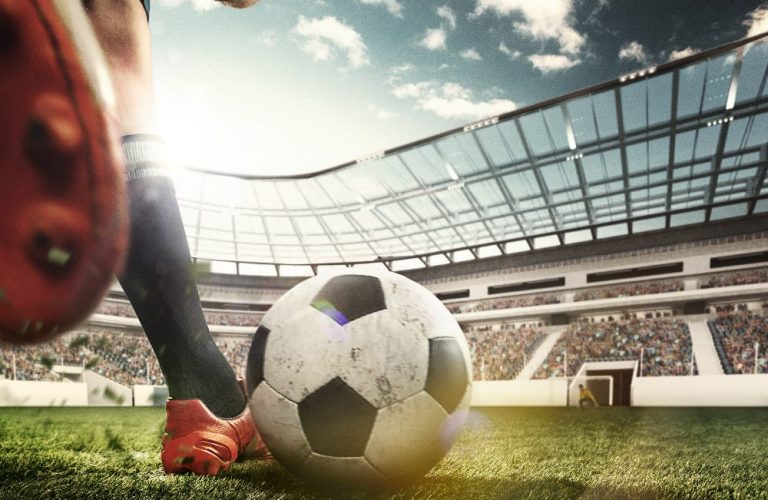 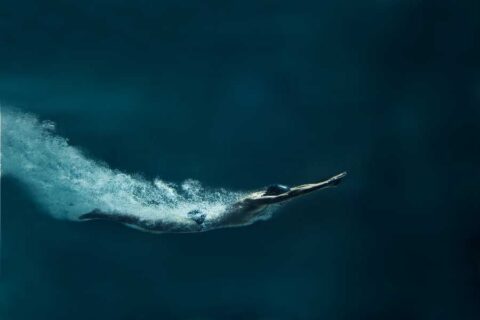 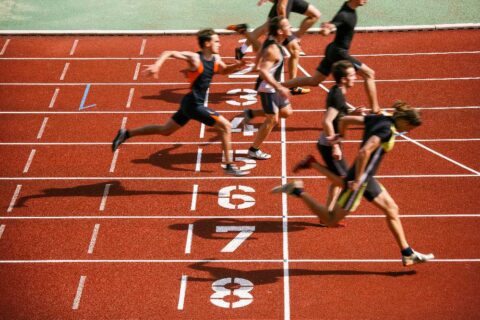 View all Publications
Go to Top